As if the 4th of July weren’t exciting enough in Washington D.C., the Smithsonian host the annual Folklife Festival that week on the National Mall.  Bringing together international musicians, storytellers and craftspeople, the Festival celebrates culture and the preservation of traditional arts throughout the world.  Every year, three themes are selected for the festival and usually include a country, region, or collective community experience.  This year the themes were 1) Hungary, 2) Endangered Languages and 3) African-American fashion.

The Hungarian Village section of the festival sought to celebrate traditional music, dance and crafts as well as the people who are revitalizing that culture today.  There were informative museum-like exhibits, artisan demonstrations and lots of concerts.  Ever the international traveler, I was so excited to explore the Hungarian portion of the festival! 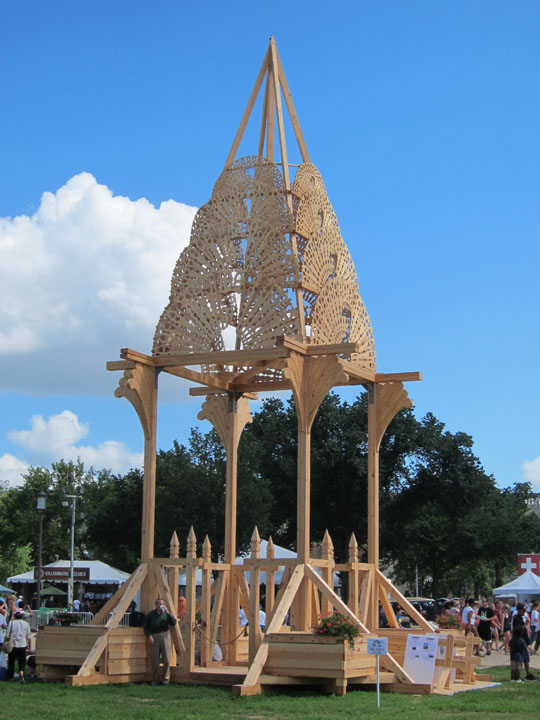 The Peacock Tower designed by Transylvanian architect Gyule Szilegyi stood at the center of the 2013 Smithsonian Folklife Festival.

Music is a big part of every Folklife Festival.  Across several stages, I saw fiddlers, singers and traditional instruments including a small bagpipe, zithers, and the hurdy gurdy. 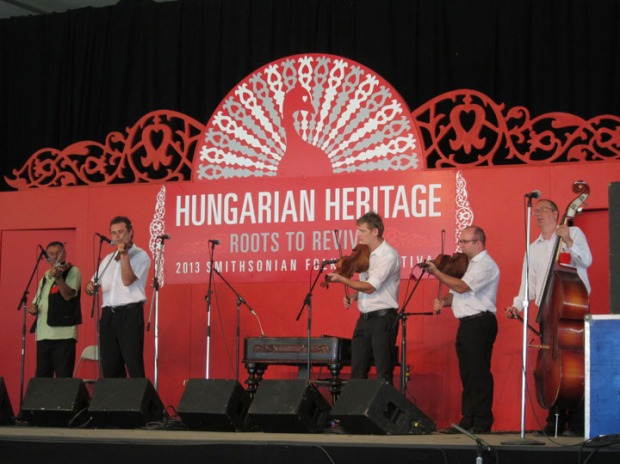 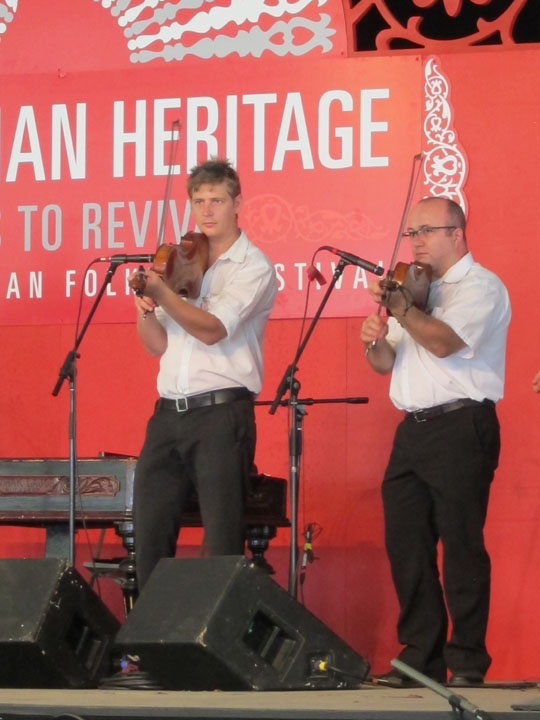 I noticed these players and several others holding their instruments in a unique, almost vertical way.

While I don’t take a lot of video usually, I tried to get a little bit of the music with these clips a zither and some of an old Jewish folk tune below:

The revival of traditional culture in Hungary has seen a resurgence of interest in dancing.  At the Folklife Festival, one group demonstrated regional and historical couples dances all while in traditional costume.  These energetic guys below performed a dance with stomping and knee-slapping which reminded me some of their neighbors in the Tyrol of Austria.  The performances were wonderful and I am grateful to everyone who performed in the humid 90*F DC summer! 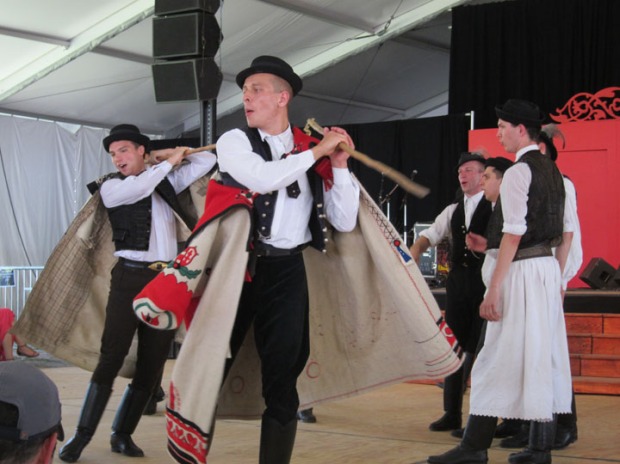 Two dancers from the Szatmár region in the far Easterner corner of Hungary. 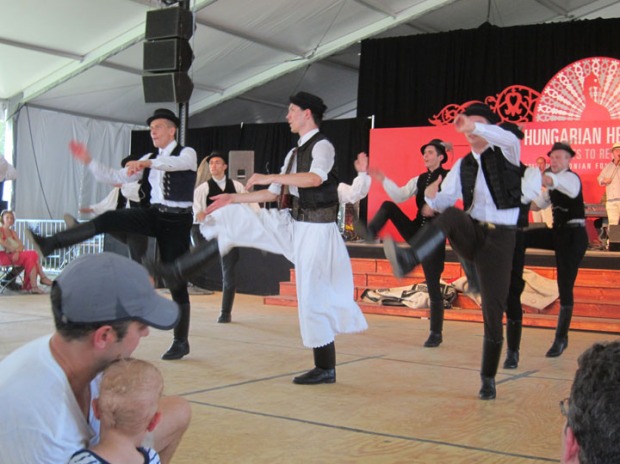 This Szatmár dance featured a lot of high kicks and knee slaps!

In booths spread out over two fields, artisans were giving demonstrations and explaining their traditional crafts. 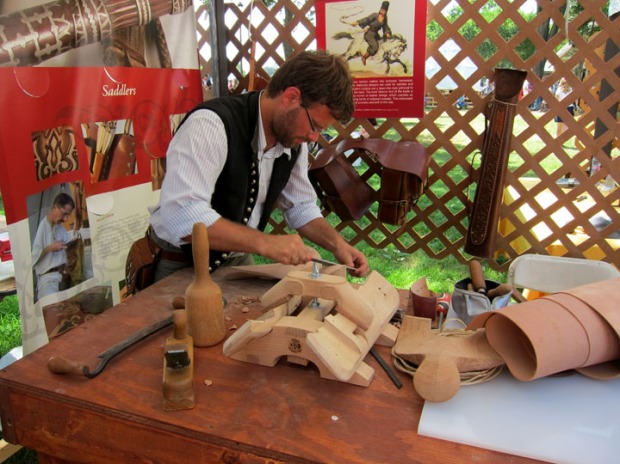 Traditional saddle making reminds us of the long tradition of horsemen in Hungary and through the Caucuses. 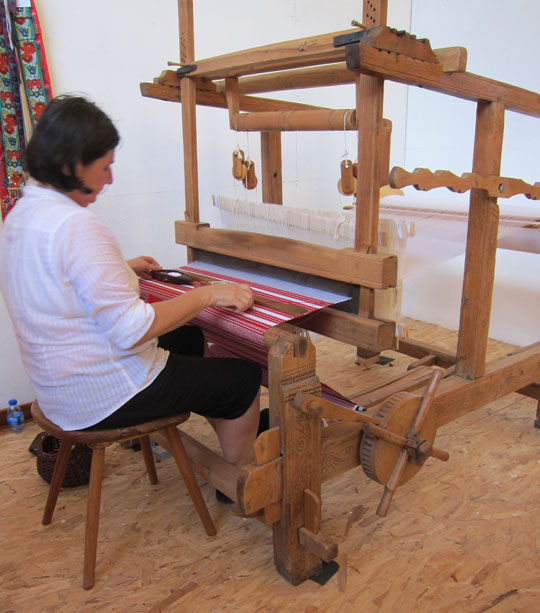 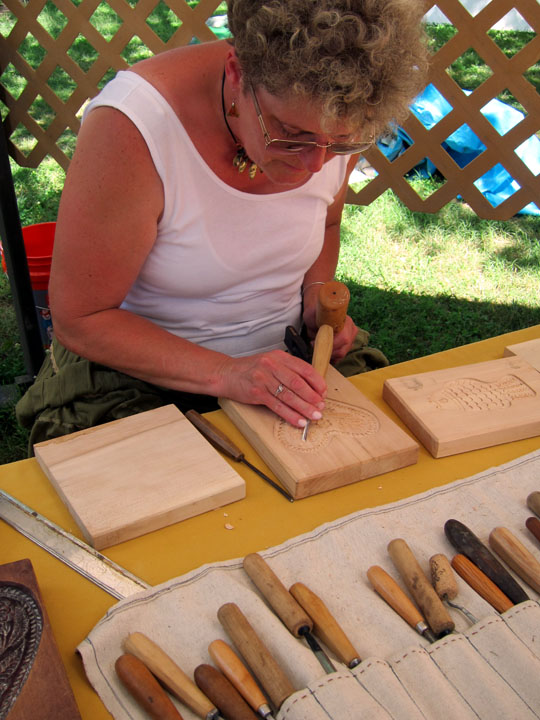 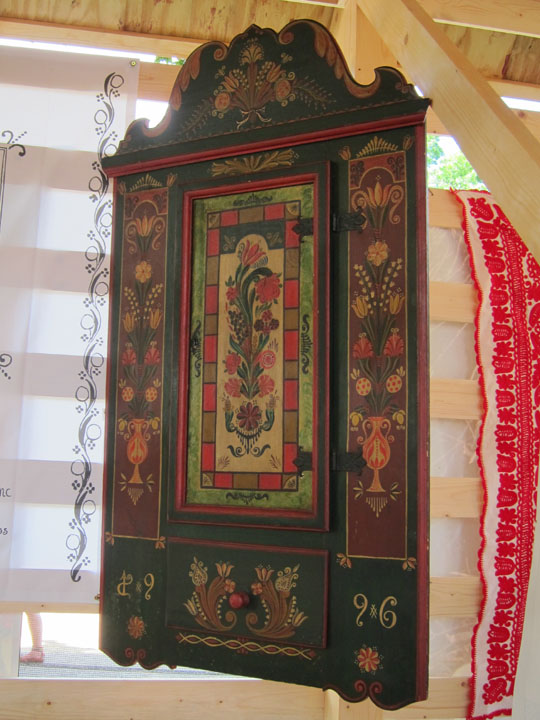 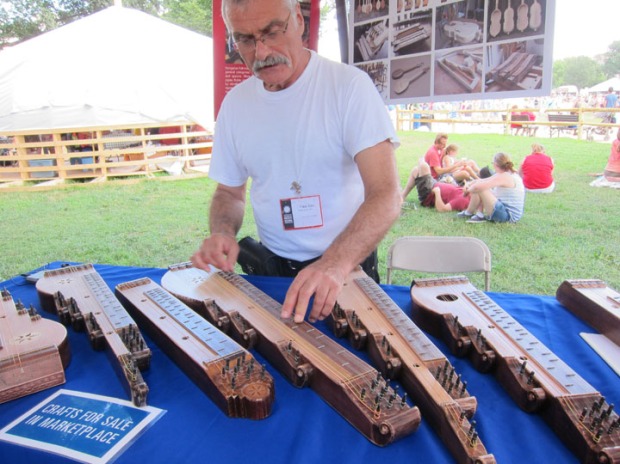 Nothing says culture like cooking and I definitely enjoyed the outdoor cauldron cooking demonstration!  The Csontos Family (mother, father and 2 sons) come from a long line of shepherds in the Eastern region of Hungary and has been making Karcagi Mutton Stew for centuries.  Besides keeping the tradition alive, their recipe has won year after year at an annual national stew cooking competition.  I was happy to watch them in action. 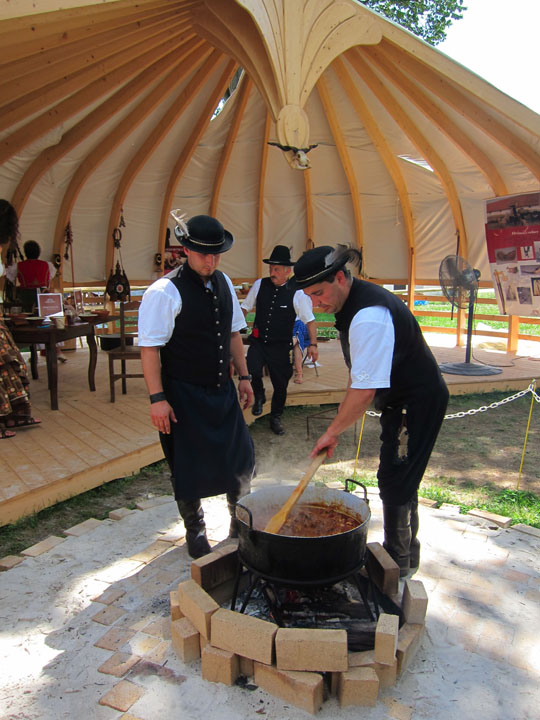 Karcagi Mutton Stew consists of 50lbs of sheep meat including organs, plus onions and green peppers.  It is seasoned with paprika, hot peppers, and salt. 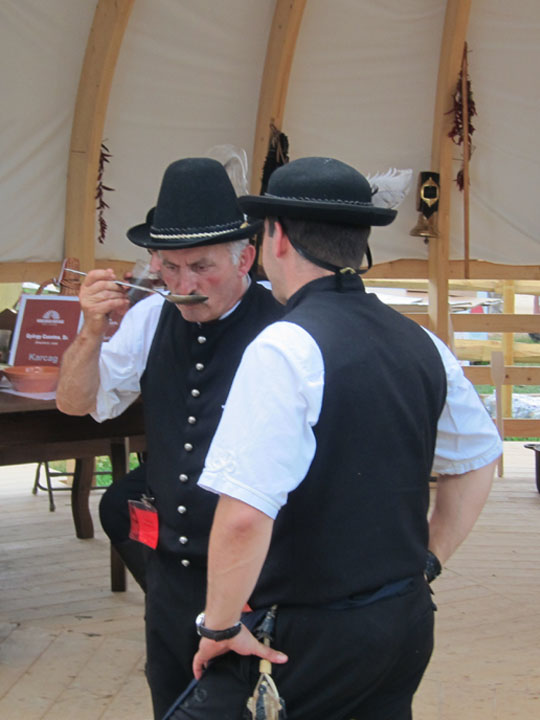 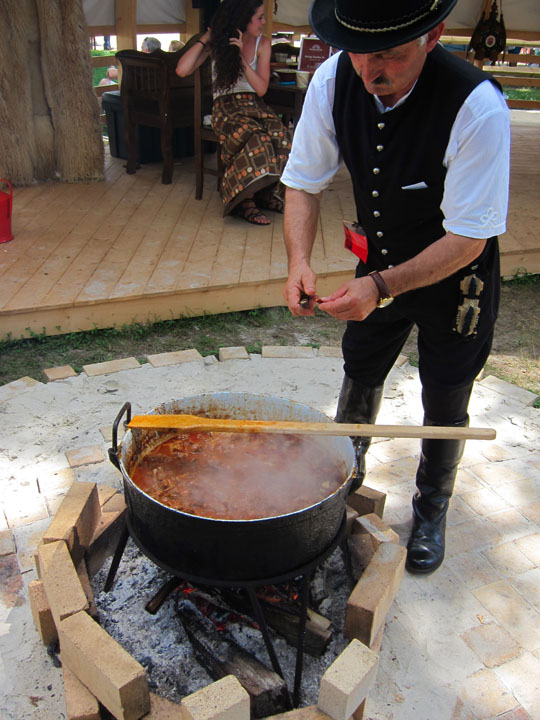 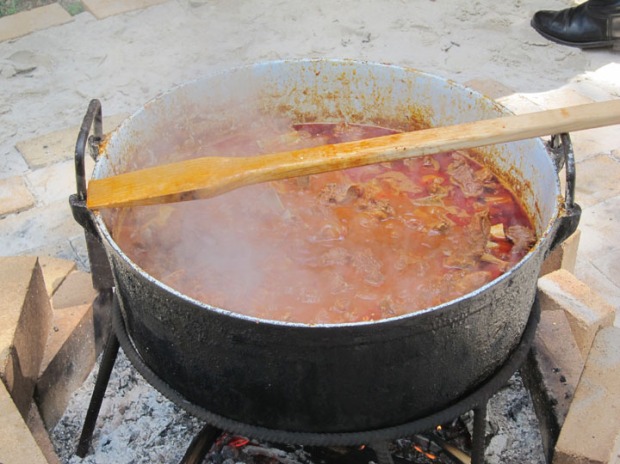 A few days later, the family prepared a very traditional Hungarian goulash.  Sadly no tastes were allowed from either batch!  (but the concession food was pretty close…) 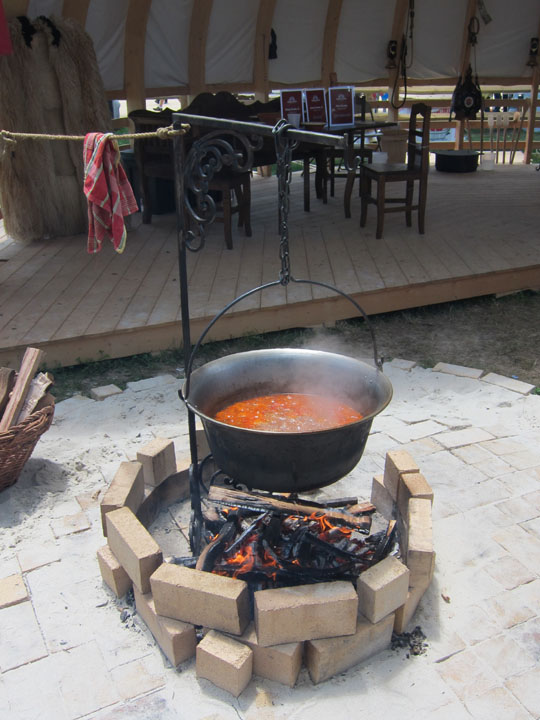 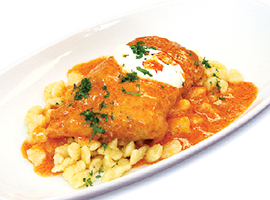 As always, I had a great time at the Smithsonian Folklife Festival and am looking forward to seeing next years themes!

UPDATE: Come read about my “visit” to China and Kenya at the 2014 Smithsonian Folklife Festival.